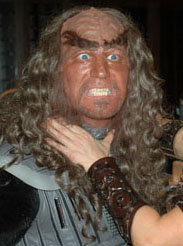 The Glenboggin war gaming society has got off to a great start this year with a new member joining in January, taking the total membership up to two.

And... young Josh McTaggert, founding member of the society, reported that he had successfully declared war on Belarus only to find a few days later that... he had indeed declared war on Belarus as he hadn't exactly understood the basic principles and techniques of wargaming. However, after major threats of diplomatic withdrawal from the Belarus government, and a night in the Inverness cells, the local Sheriff was able to smooth things out with our Belarus friends and all is now well. In fact, young Josh has become quite the celebrity lately with several calls from someone called Ali Kieeda seeking his help.

Apparently, this week young Josh is looking at extending his lack of diplomacy by taking out Los Angeles with several nuclear tipped missles. You have been warned america!